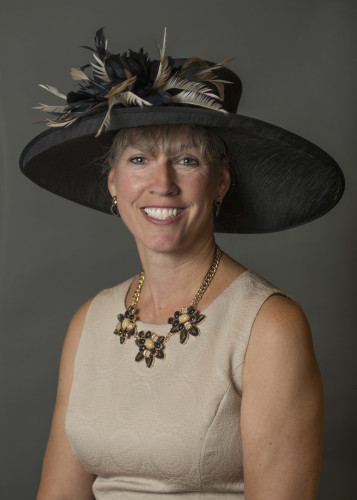 Maureen Damer, CRPC®, Accredited Domestic Partnership Advisor(sm), has been a Vice President - Investments with the firm since 1994. She is a member of the Merkel-Damer Financial Strategies Group of Wells Fargo Advisors. She focuses on developing investment plans for individuals and their families that include retirement, education and estate strategies.

In addition to applicable securities registrations, she received her Chartered Retirement Planning Counselor designation and her certification as an Accredited Domestic Partnership Advisor. Maureen also has her health and long term care insurance licenses and has taken courses and obtained training in a variety of areas such as Social Security and Medicare. She is a member of the American Association of Long Term Care Insurance.

Prior to joing the firm, she worked for several companies including Junior Achievement where she worked in the national office and oversaw the operations of a local office where she won several awards including Executive Director of the Year.

Originally from South Bend, Indiana, Maureen graduated from St. Mary's College in 1983 with a Bachelors of Business degree. She is also active in her church and community. She currently serves as Secretary for her children's local Boy Scout Troop. She also has served on the boards of the American Lung Association, At-Your-School Child Services, and the Rotary Club of Indianapolis. She has served as a volunteer for many non-profit organizations like Meals on Wheels and ZWIN within the state of Indiana.

Maureen is married to Scott and has three children, Alec, Austin and Alena.